Stop imagining your future projects and just make them in blender for a real inspiration!

If there’s anything I’ve learned from this pandemic, it’s that there’s a vast sea of knowledge out there through the internet! For instance, I have always wanted to do 3D rendering, but never had the time, nor the enthusiasm to make the first step. Enter the pandemic – plenty of idle time, and basically stuck at home – perfect time to learn something new!

Blender has been one of the things I wanted to learn since I have heard of it. In fact I had it installed in an old Linux machine of mine, but never really bothered to try it because I felt it was too hard. Then I found this guy named Andrew Price on YouTube, who did a “donut tutorial” for total newbies like myself, so I patiently followed his tutorial series, and what do you know…

What impressed me with Blender is how easily you can render photo-realistic images with just the basic knowledge of 3D modeling. Granted I took all four levels of the series totaling almost six hours of video – but it was a lot of fun! Plus this guy has this dark humor that I really like. On the very first episode you know what he did? He set a monkey head on fire! How’s that for dark humor? You can find his tutorial playlist here.

So moving on with my learning, I decided to model a simple mini-poolhouse with lots of greenery. It will be used in a future project back home where it will become a chill-out space just across the yard. I’ve decided on a wooden deck and an above-ground pool for easier draining and zero digging. Besides, it’s always fun perching on a deck!

Anyway, so here it is…

Future state: On a nice and warm morning, we bring out some nice chilled sixpack, or maybe indulge ourselves with expensive wine, and then just hang out in the poolside, or just lean back on the couch, just passing the time and enjoying the fresh air of the province. And then maybe I’ll add some bluetooth speakers for some chillout jazz or lounge music in the background. Now that’s something to look forward to.

This site uses Akismet to reduce spam. Learn how your comment data is processed. 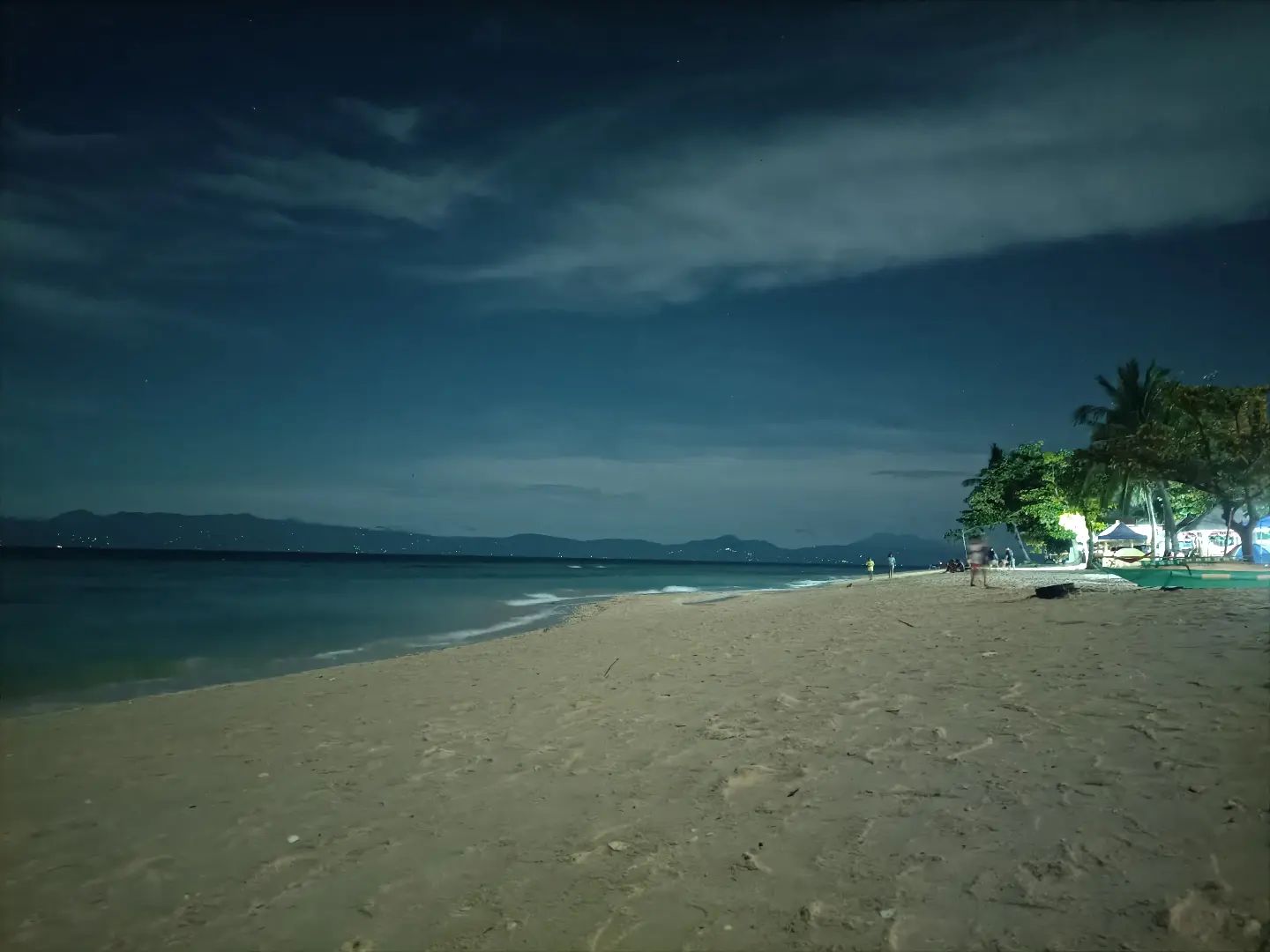